Jinko Solar Co., Ltd. (the “Company”, or “Jinko Solar”) (SSE: 688223) is one of the most famous and innovative solar technology companies in the world. Its business covers the core links of the photovoltaic industry chain, focusing on the R&D of integrated photovoltaic products and integrated clean energy solutions. At present, Jinko Solar's products serve more than 3,000 customers in more than 160 countries around the world, and the company has ranked No.1 in global module shipments from 2016 to 2019. By the end of March 2022, the cumulative module shipments of Jinko Solar have exceeded 100GW. Jinko Solar is an industry opinion leader under various international frameworks such as B20, and it is also the first solar energy company to join the RE100 green initiative.
Jinko Solar is the first company to establish a "vertically integrated" production capacity from silicon material processing to wafer, cell and module production in the industry. It has a total of 12 global production bases in China, the United States, Malaysia and Vietnam. As of Q1 2022 , the company's effective production capacity of monocrystalline silicon wafers, cells and modules reach 40GW, 40GW and 50GW respectively. Jinko Solar has more than 1,000 R&D and technical employees and has won many honors such as "National Enterprise Technology Center", "National Technology Innovation Demonstration Enterprise", "Champion of Manufacturing ", and has formulated many international and domestic industry standards such as IEC. Jinko Solar continuously expands the diversified application scenarios of photovoltaic technology, including building-integrated photovoltaic, photovoltaic hydrogen production, energy storage and other fields, and strives to create a new energy ecosystem.
Jinko Solar was listed on the STAR Board of the Shanghai Stock Exchange in 2022, and JinkoSolar Holding Co., Ltd., its indirect controlling shareholder, was listed on the New York Stock Exchange in 2010. 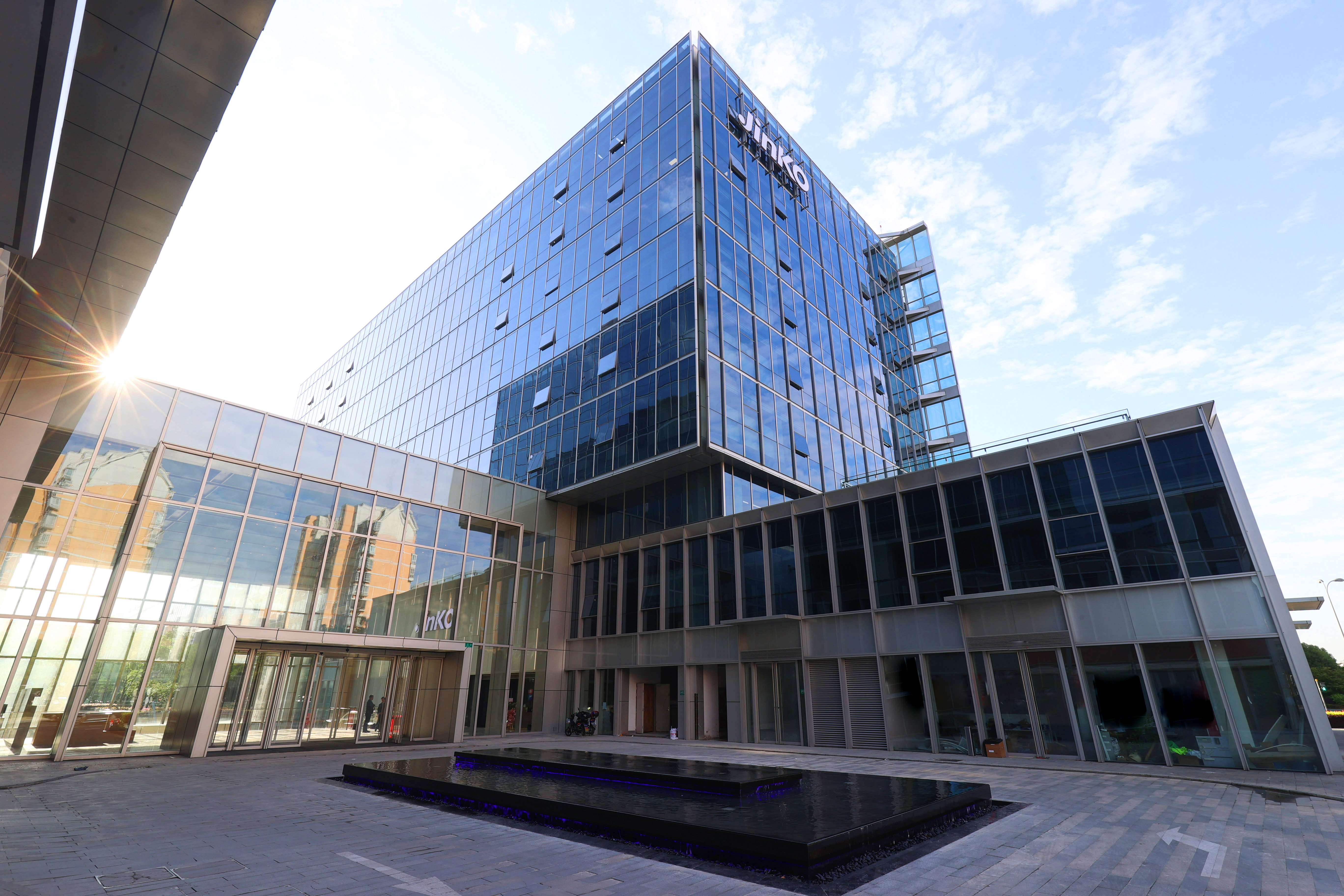 Mission: Optimize the energy portfolio and take responsibility for enabling a sustainable future.

Vision  : Provide an one-stop solution for clean energy and become an industry leader. 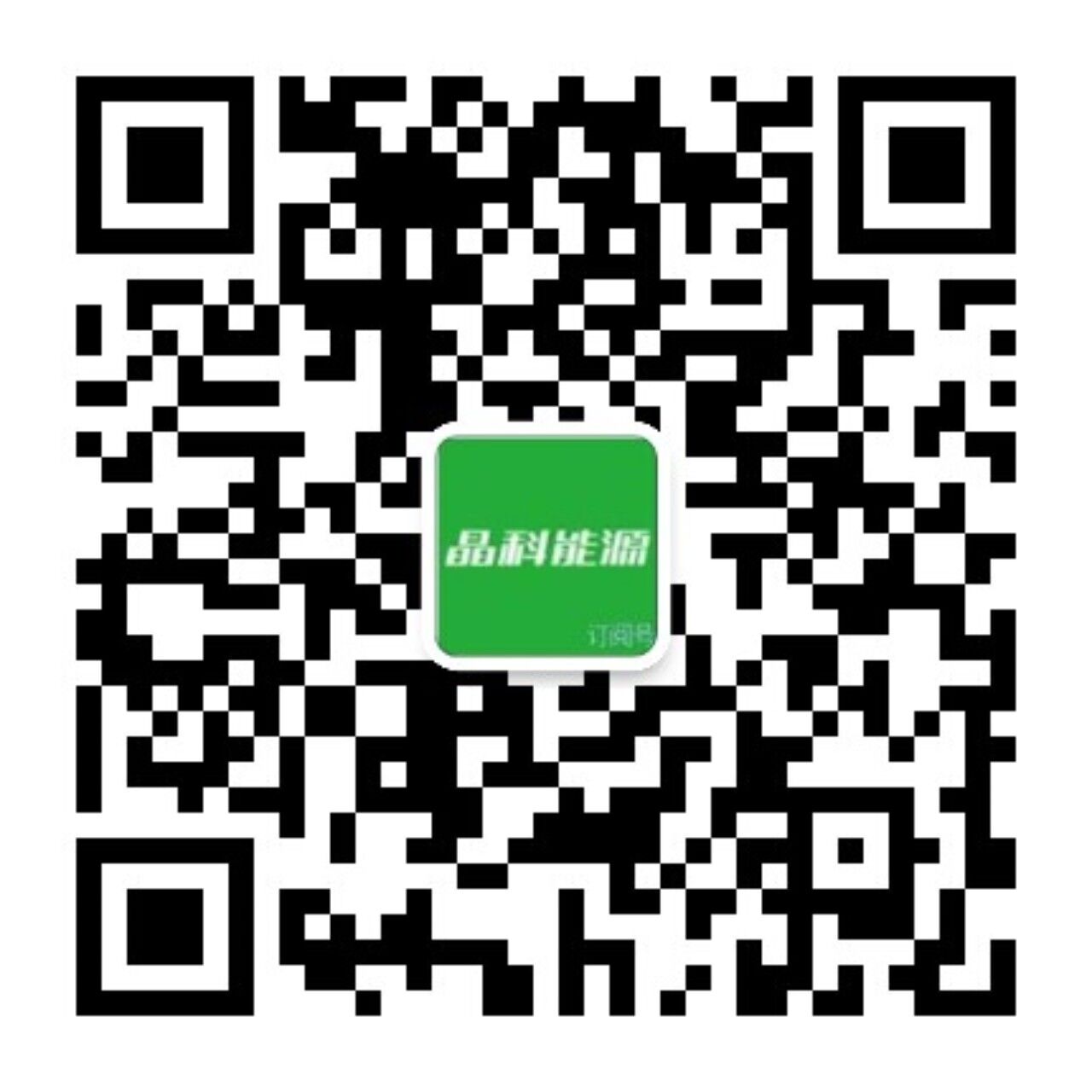